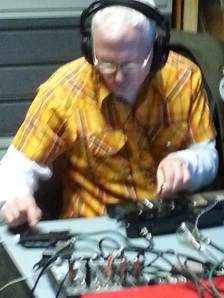 Live performance by one of our favorite live performers, Doug Theriault. 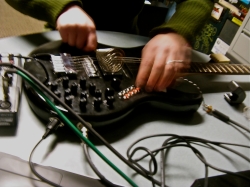 Ricardo Wang is currently snowed in, and will not be able to bring you a new episode of What’s This Called? today.  (Probably for the best, as everything surrounding the station is also closed down, too.)  To make up for this, we present an New Year’s Day special from 2011, featuring Doug Theriault Live in the KPSU studios, engineered by me and hosted by Ricardo Wang.

The last half of the show dedicated to a few projects of Portland OR dronist Jeremy C. Long AKA Brown, et al.