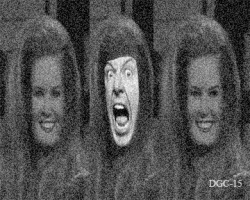 Today at 12pm, PST on What’s This Called on kpsu.org, your host, Ricardo Wang from Earth Two will be honoring The Greatest Heel that ever wore a kilt.

AND….For the first time ever in radio history, a second tribute will be attempted at the SAME time as the tribute to The Greatest Heel occurs. Ms. Lynn Anderson, who left us as well this week will be remembered today. Two hours of memories, words, and songs lovingly packaged into one hour. Radio history, people, radio history!

Ricardo Wang is at the beach collecting 2 dozen eggs for an omelette. He’ll be back, (i swear), next week!!!

But if you know what’s good for you, you’ll be here in The Pit.