This week on What’s This Called?, your host Ricardo Wang was joined in the Freeform Portland studio by local PDX dj, musician and zine editor B.c. Miller!

BC is the admin of the CIRCLE OF TYRANTS music discussion Facebook group which functions as his online zine. It was originally intended to be the name of his Portland noiserock band, Sewers of Paris, who broke up in 2013. He put out fanzines Fringe Weird and Ears For Breakfast back in the ’90s, and was a cohost of the classic KBOO program Night of the Living Tongue for some years as well. He has his ear to the #underground, especially #NoWave, obscure #GarageRock, #PostHardcoreand other #AvantRock that lives on the fringes. 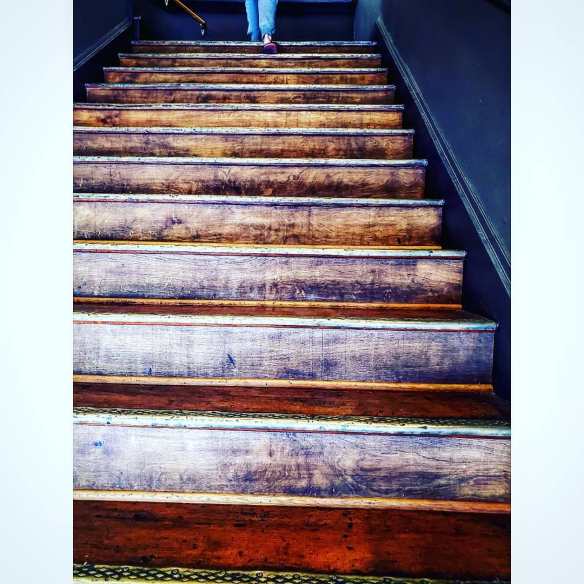