You could do a 24 hour show just playing one song from each of The Fall’s discography of 32 studio albums and three times as many live records. This program barely scratches the surface in an hour, and also sneaks in interviews and a Von Sudenfed moment of audio brilliance. It will still leave you totally wired. 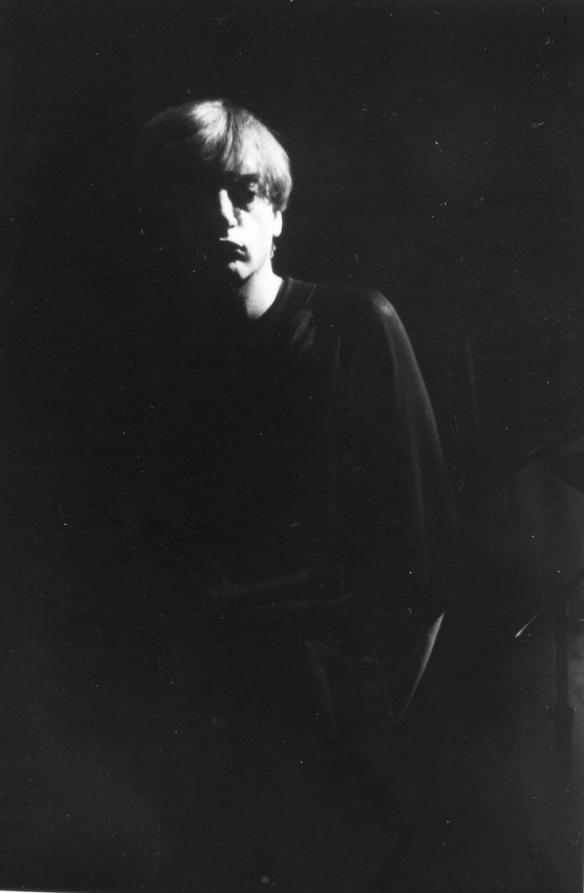 The Fall – “Frenz” – The Frenz Experiment;

The Fall – “Repetition” – Live at the Witch Trials;

The Fall – “Who Makes the Nazis” – Hex Enduction Hour;